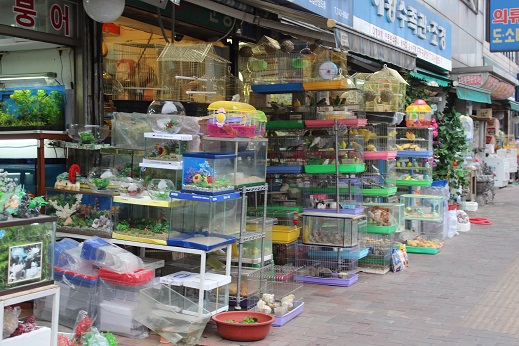 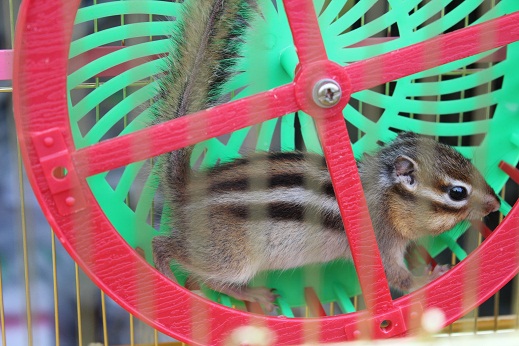 Hens, roosters and chicks, oh my! 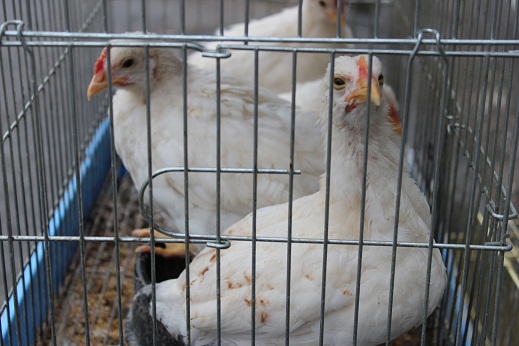 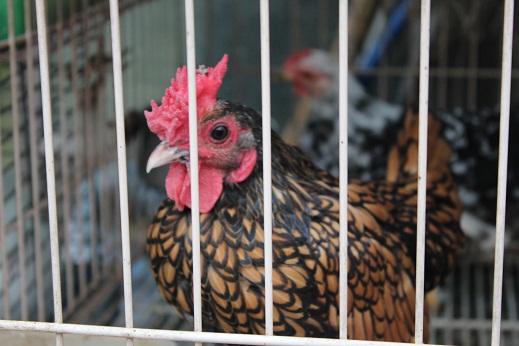 Birds anyone?  There are THOUSANDS of them here! 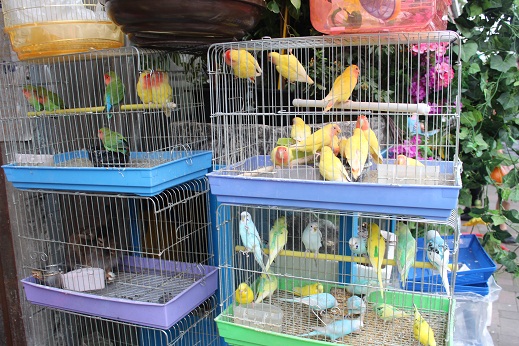 If you are looking for fish, this is the place to go.  You can get fresh water or salt water fish. 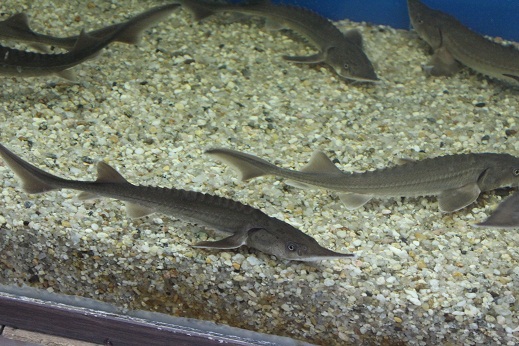 I love this guy....I wish he hadn't been so big.  I love that it looks like he has Chinese writing on him. 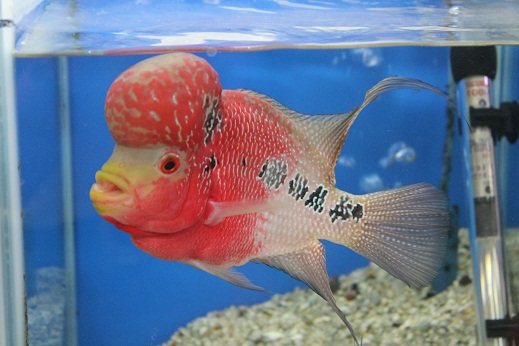 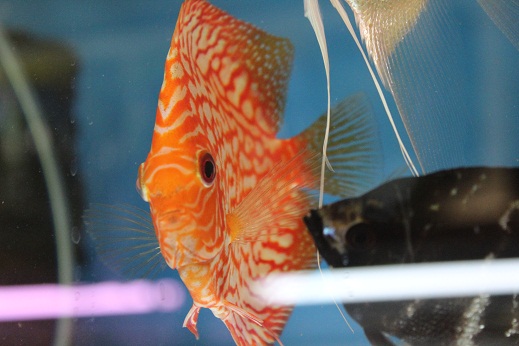 I totally thought these frogs were plastic.  They are not - they are REAL!!! 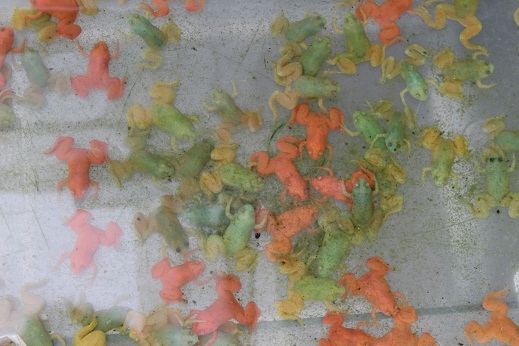 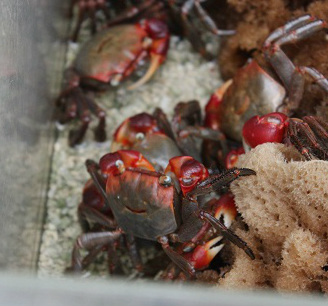 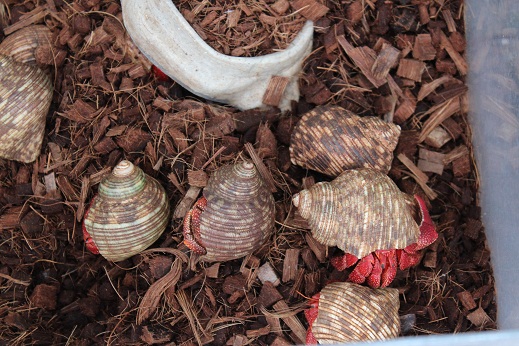 Really?  Water bugs for sale?  Who would have thought? 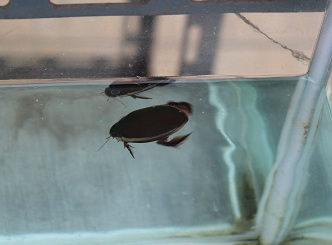 We had told our kids we would buy them a milk snake in Korea.....we didn't realize they were going to be almost 200,000 won!  Aggg....something we had to go back on.  I just can't see spending that much money on something we will be giving away in 2 years.  I hate going back on my word..... 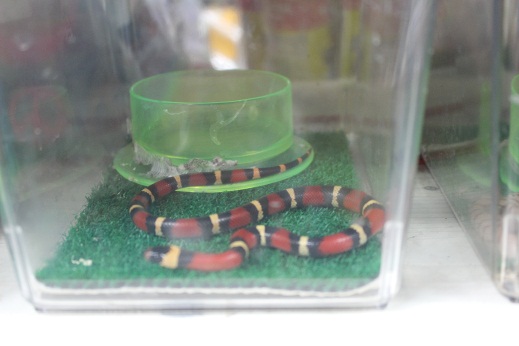 After keeping the kids out all day we thought we should feed them, and what better food to eat than street food?! 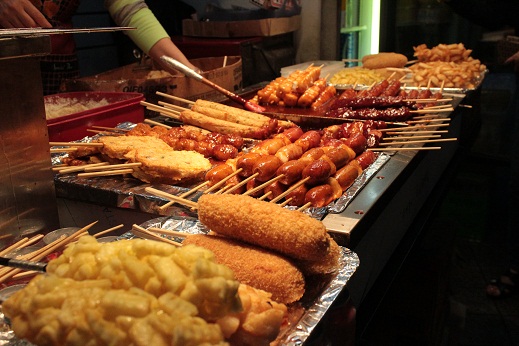 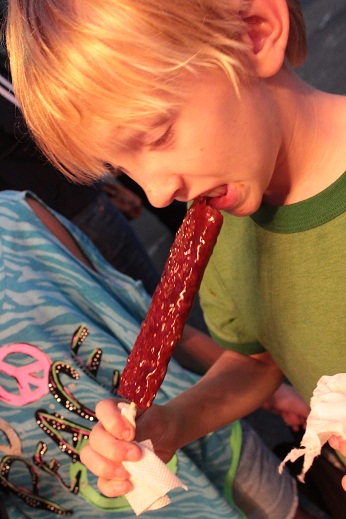 Hubby had some sort of fried kimchi...again, another winner! 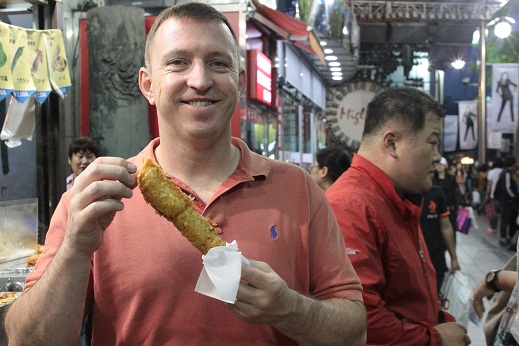 Hello, I am an 11 year old kid living in Seoul and I just started a blog. I am doing a post about pet alley and I saw your amazing picture at the very beginning of this post. Can I borrow it?

Thanks for asking. Yes, you may use my picture. :O)

Figured I'd help ya out. Here is another way to pet alley.
Directions to pet alley- Dongdaemun Station: Exit 7 Walk left before the Cheonggye Stream walking eastward. You will find Pet Alley about 300m down.

Your website is really cool and this is a great inspiring article.