GYEONGNAM, that's the name of the team they played back on October 7th when we attended this game! (Thank you Google!)  How could I forget that?  And I think FC Seoul won, don't quote me on that, but I think it is true - there was lots of smoke in the stadium that day, so I'm pretty sure it was a winner!

As with many great adventures in Seoul this one started with a subway ride where you really get to know the person standing next to you..... 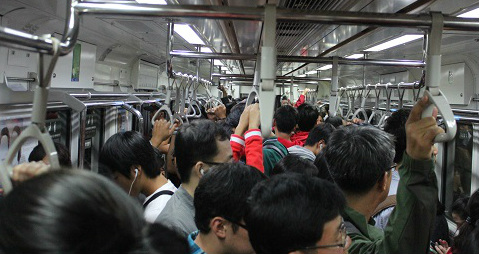 Hop on subway line 6 and get off at Seoul World Cup!  It is THAT easy!  Once you get off the subway just follow the signs to Seoul World Cup Stadium!  Go up this super high escalator... 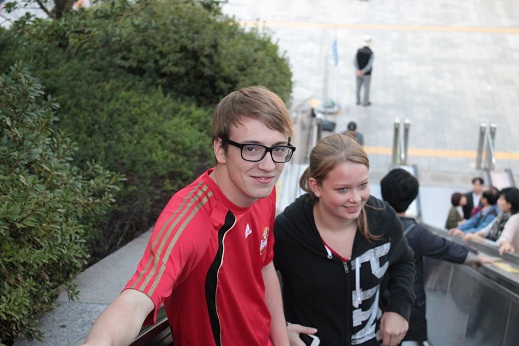 And when you get off you will be here:

I mean how cool is it to be in Seoul World Cup Stadium which was built for the 2002 FIFA World Cup?!?!

You can buy tickets in advance or you can just purchase them at the window.

Ticket prices are start as high as ￦20,000 for reserved seats in the West Stands but also go for as low as ￦10,000 in the North stands and only ￦3,000 for kids.  They didn't charge for Boy 3 who is 7 years old....I'm not sure this is normal, and we did tell them several times his age - so maybe children 7 and under are free?  I have no idea and just went with it after they gave us the little 'x' with their fingers several times. 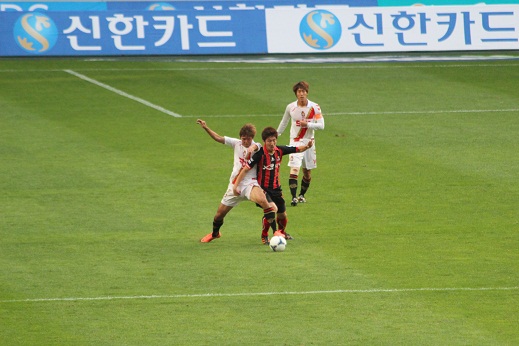 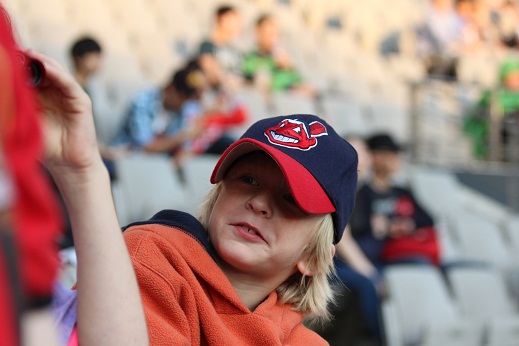 I just ask Boy 3 what his favorite part of soccer games are and he answered  "When they make a goal, they make fire!"
It is true, when they make a goal here they shoot off flares in the stands.  The first time I saw this it freaked me out a little, but now it is just SUPER COOL! 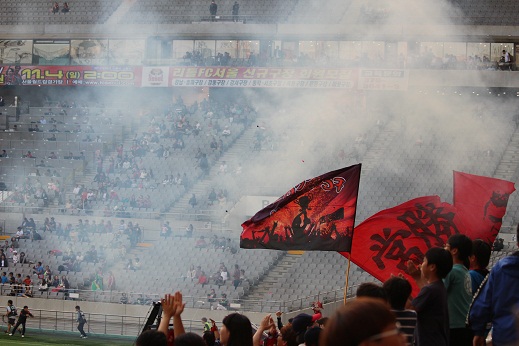 OH, and check out the cheerleader...
More specifically, check out her shoes. 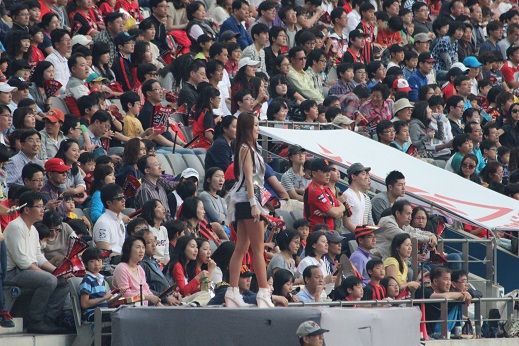 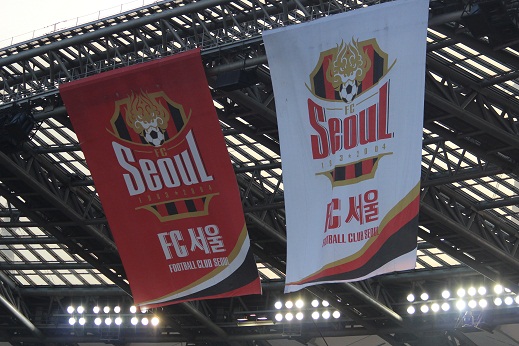 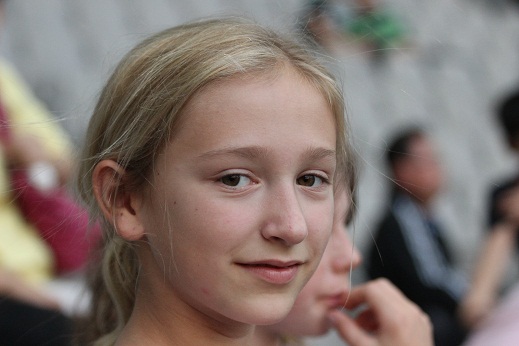 Time for chow....this is the closest thing they have to hot dogs.
The great thing about professional games in Korea - you can bring in your own food and drinks. 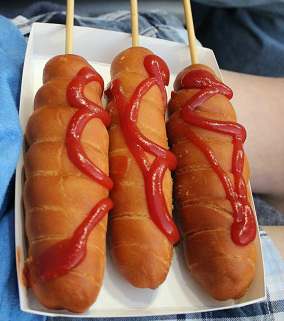 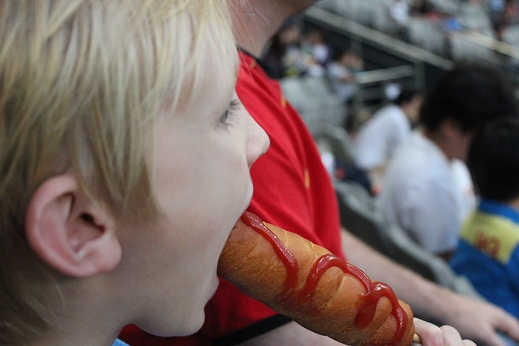 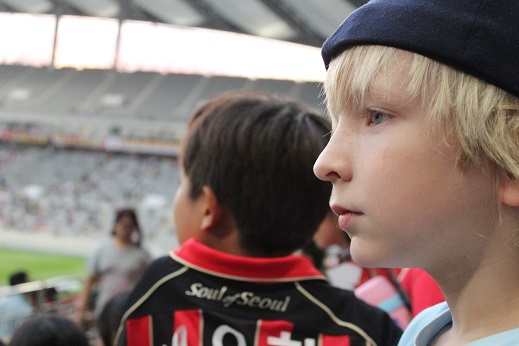 Unfortunately I blogged about this a few days late.  It appears the last game of the season was just 3 days ago.  But don't worry, they start back up in March!  So start making plans for the spring to attend your first FC Seoul game - you won't be disappointed! 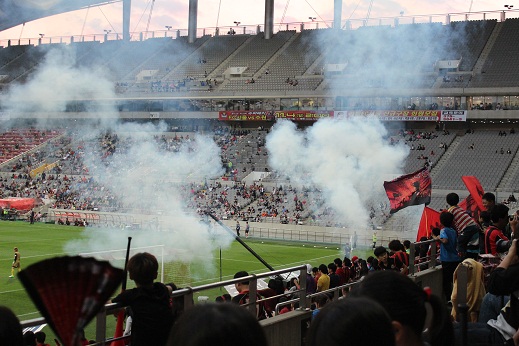 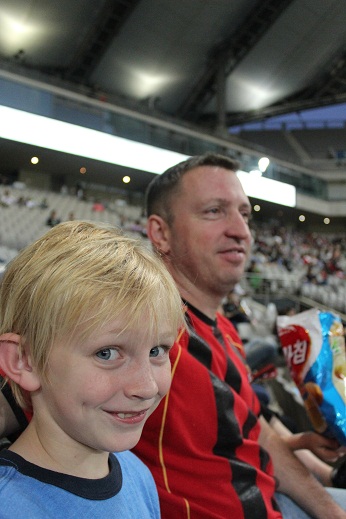 Really in the end it is all about good fun, great memories and happy kids.
FC SEOUL!
0 Comments