I know I have said this before.
And if you live here you already know this.
BUT...
BABY ITS COLD OUTSIDE!!
It was 3 degrees when I went to the gym this morning.
It felt like NEGATIVE 12 degrees.
It is so cold out that my workout buddies car wouldn't even start.
And it is a new car -not a hooptie.

I know, I know all my friends in Alaska are rolling their eyes and saying - "HA - 3 degrees, that's a heat wave!"

I've learned that anywhere we live Dear Ol' Mother Nature is always playing games with us.
The week before last we were up in the 30's.
People were wearing flip flops and it felt like Spring was in the air.
BUT THEN
we had this super cool sounding thing come through:
Shanghai Low
How awesome does that sound?
I was expecting something spectacular.
And I got it.
Shanghai Low is just a fancy term for BUNDLE UP! It's going to be FREEZING COLD with LOTS OF SNOW. 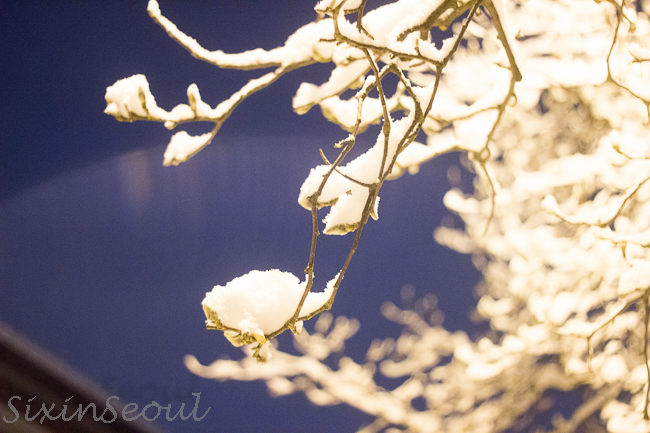 So last Monday, Super Bowl Monday, after our 1st Shanghai Low I woke up early (as always)  and found out school was cancelled - so I did what any good mom would do - I went outside to play in the snow ALL BY MYSELF!
I was the first one in the neighborhood to make footprints in the snow and my snow angel was the first in the neighborhood!
I'm sure that if any of my neighbors looked out their windows they thought I was C R A Z Y .
And they would not be completely wrong. 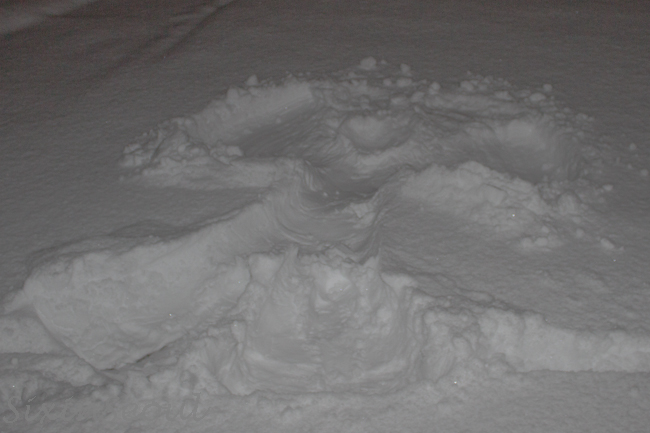 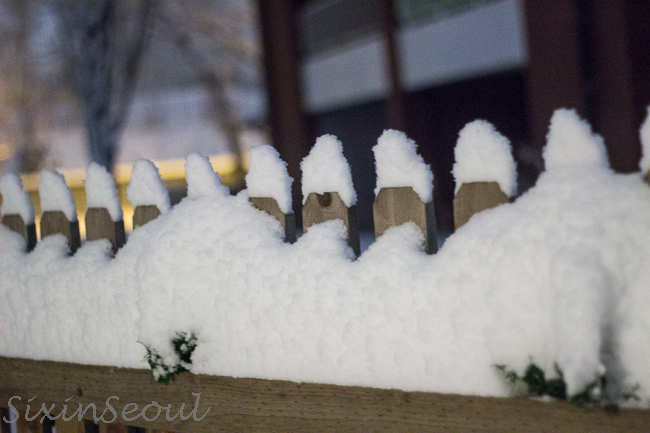 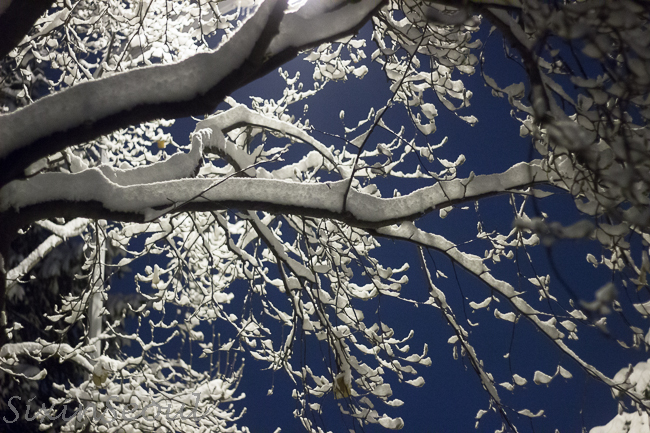 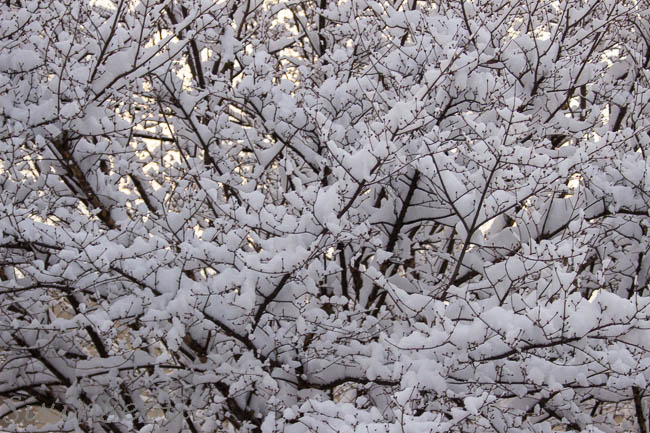 I mentioned that we are talking about Super Bowl Monday.
That's right, I said Super Bowl MONDAY.
And did I mention that when you live in South Korea on a military post that Super Bowl Monday it is a DAY OFF for the soldiers?
True story.
Isn't that AWESOME?
Anyway -
After playing in the snow for a little while, checking to see if the Navy Club was still having their Super Bowl part I woke Hubby & Boy 1 at 5:30AM so they could go reserve seats for us to watch the Super Bowl while I secured a babysitter for the wee ones.
By 7:30AM I was off to the Navy Club for a little Super Bowl fun with family & friends!

On the way to the Navy Club I literally sat in the window of the car (Don't worry, I wasn't driving!) to snap a few more pictures of the spectacular snow fall. 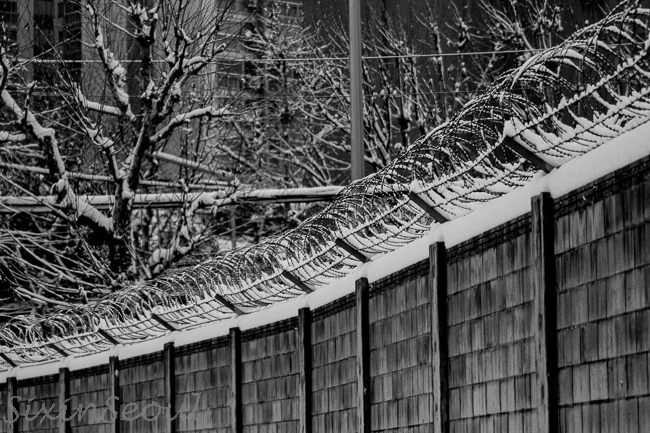 Right after that pictures as I was crawling back in the car window my cell phone dropped to the ground.....my white cell phone in white snow - good times!
No worries.
I finally found it and it still works.

Super Bowl Monday was off to a GREAT start! A snow day for the little ones, day off for Hubby, a fun Super Bowl party with great friends, OK food & a great game & WIN for the Baltimore Ravens! 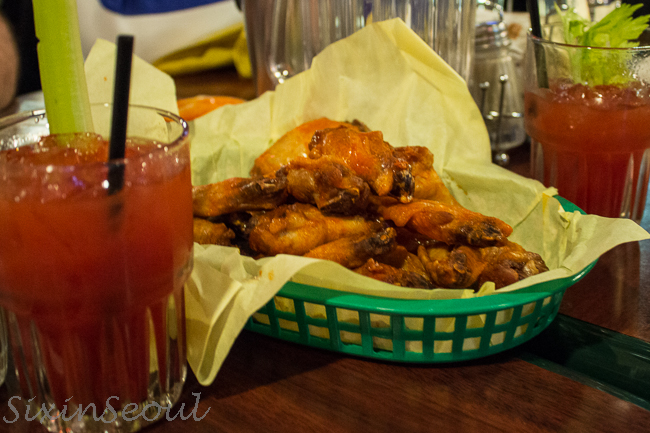 Bloody Mary's and chicken wings at 8AM. There is nothing quite like it!
0 Comments